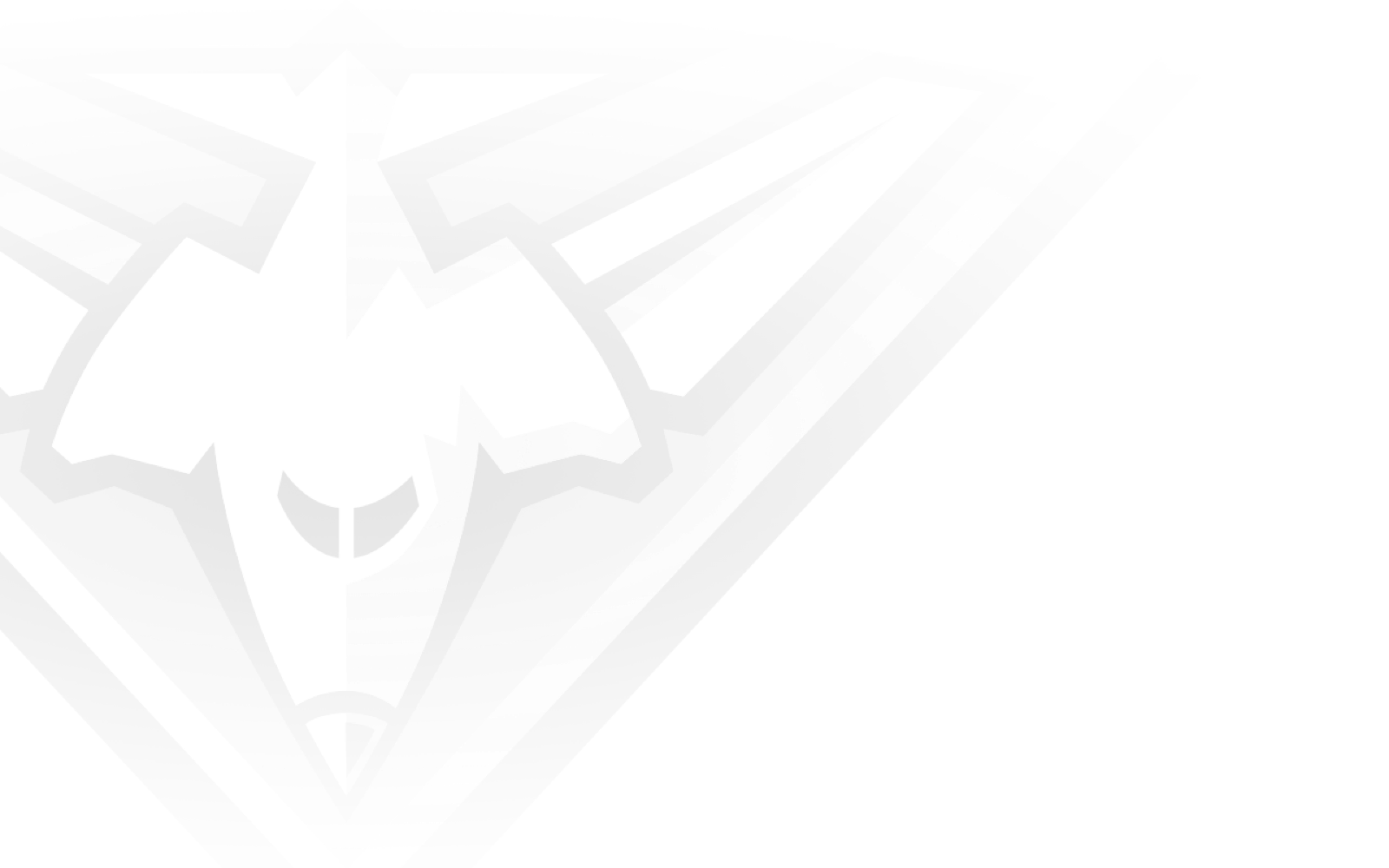 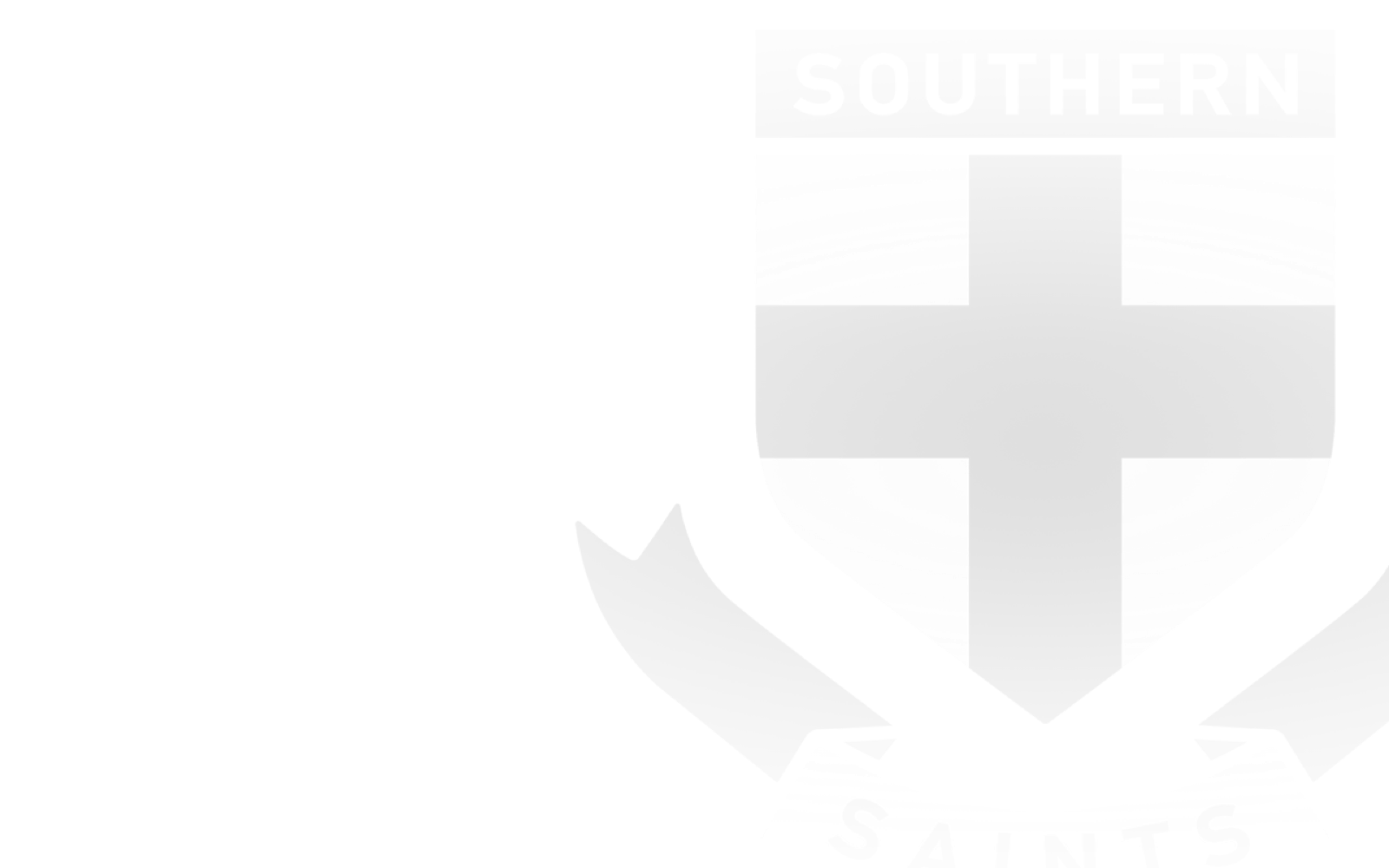 Essendon's VFLW side salvaged a draw against the Southern Saints at the NEC Hangar on Sunday to maintain its unbeaten start to the 2022 season.

In a topsy-turvy encounter, the Bombers surrendered a 14-point half-time lead to trail by 14 at three-quarter time, keeping the Saints scoreless in the final stanza to secure the 7.4 (46) to 7.4 (46) draw.

The Bombers looked destined for their first loss, until Courtney Ugle converted a 50m penalty from the top of the goal-square to level the scores with two minutes remaining.

The fourth-placed Saints provided the first genuine challenge for the Bombers, who were without the club's inaugural AFLW signing Georgia Nanscawen (knee) and star recruit Sarah Ford (managed).

The second-placed Bombers will have a bye this week, before another tough assignment against Geelong at Deakin Oval on March 27.

They're expected to regain co-captain Nanscawen, while talented recruits Bella Clarke and Bella Ayre are set to be available for selection.