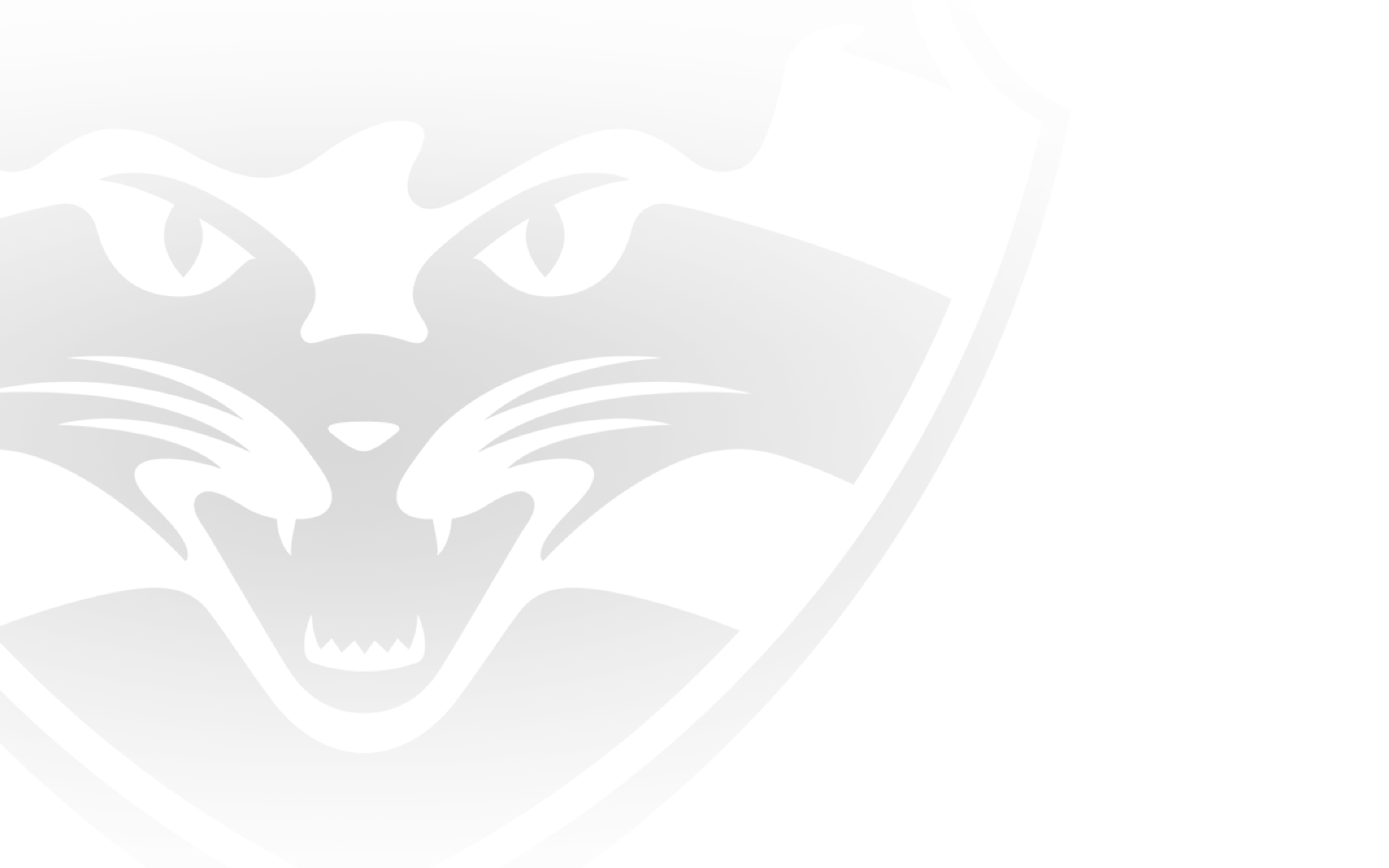 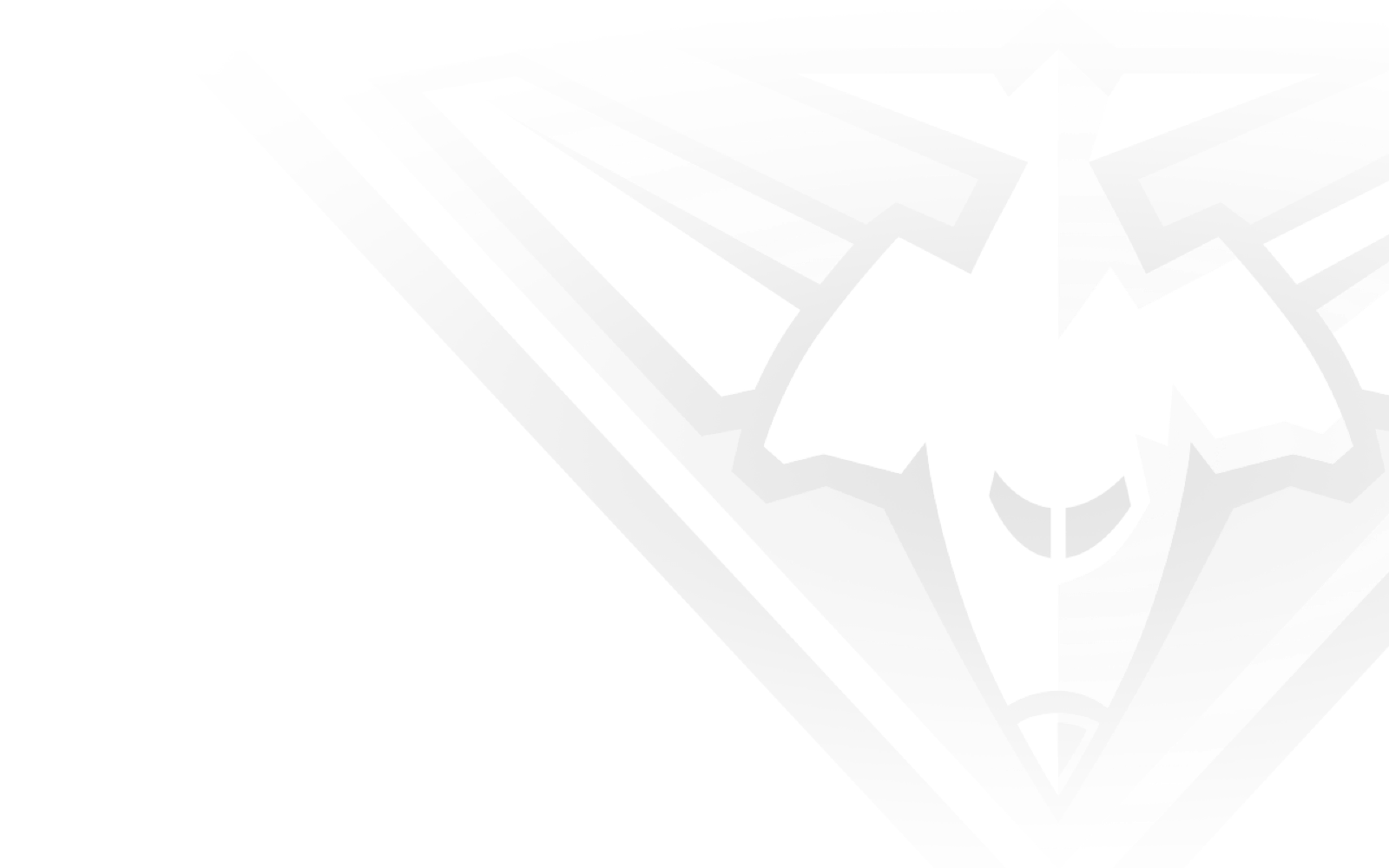 Essendon’s VFLW side has maintained its unbeaten start to the season with a commanding 78-point victory over Geelong at Deakin University on Sunday.

The seeds for the 13.11 (89) to 1.5 (11) win over last year’s grand finalists were sewn right from the outset, with Essendon dominating from the centre bounce, controlling the play and getting first use of the ball.

A lot of energy in this one! 😍🗣 pic.twitter.com/mVAnart0Dj

A half-time buffer of 28 points showcased Essendon’s ascendancy, despite Geelong managing to score a goal in the second term.

Geelong’s major in that quarter would be its only one for the game, however, as the Dons piled on eight unanswered goals to be dominant winners.

Captain Georgia Nanscawen showed why she was Essendon’s first AFLW signing with a prolific 28-disposal effort.

Daniel Marshall and Cecilia McIntosh each finished with a game-high seven marks, while Federica Frew booted an outstanding four goals.

The win capped off a memorable afternoon for McIntosh and fellow milestone woman Kendra Heil, who played their 150th and 50th VFLW games respectively.

The Dons now sit second on the VFLW ladder and face North Melbourne at Arden Street Oval at 10:05am.